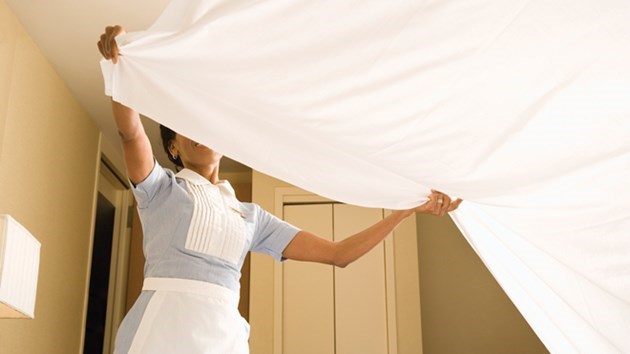 The four per cent tax will apply to hotels, motels, bed and breakfasts, online travel sites and short-term home rentals, such as those sold through AirBNB, within the municipality.

The provincial government granted municipalities the authority to implement a tax on transient accommodation in its 2017 budget.

Greater Sudbury approved the tax at its July 10 meeting.

In an Aug. 31 news release, the city said the money generated will go into municipal infrastructure developments – specifically the new Kingsway Entertainment District Arena/Event Centre – and will contribute to the city’s destination marketing efforts.

Half of the revenue generated go will to the City of Greater Sudbury Community Development Corporation and its efforts to increase hotel occupancy rates and bring more visitors to the city.