Lights out on Thunder Bay’s conference and convention scene 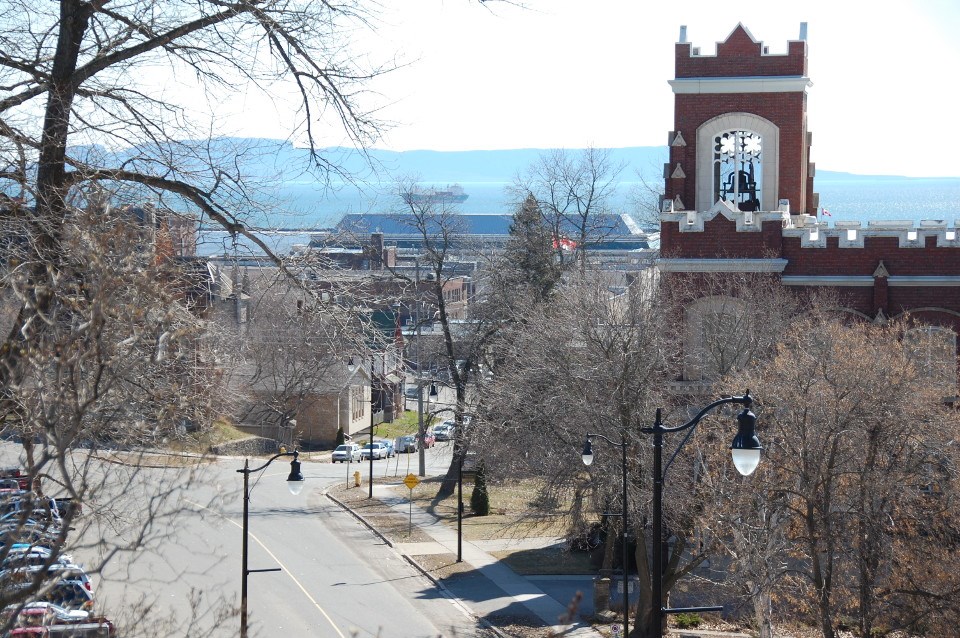 Meetings and conventions make up 25 per cent of Thunder Bay's tourism economy.

Thunder Bay’s Roberta Sawchyn said the local and national hospitality sector needs to brace itself for a “new normal.”

The chair of the Thunder Bay Hotel Association painted a dismal picture of the impact of COVID-19 on tourism and transient travel in northwestern Ontario.

The city is a regional magnet for conferences and conventions in health care, education, mining and Indigenous organizations, annually hosting between 250 and 300 events, ranging from 20-person board meetings to gatherings of 200 to 300.

But since the second week of March, the conference business in the northwestern Ontario city is non-existent.

“You can’t have groups of more than five, so that’s not happening,” said Sawchyn, who is also general manager of the Best Western Plus NorWester Hotel & Conference Centre on Highway 61.

“There are millions of dollars lost just for the month. My March is usually jam-packed.”

Usually, all the city’s hotels would have high occupancy rates and be in full-swing conference mode.

The first quarter of 2020 started out well, hosting the Special Olympics Winter Games in late February, right before the spread of the virus.

Most Thunder Bay hotels still remain open, she said, with the exception of the new waterfront Delta Hotel and a Days Inn.

“Other hotels are reassessing the viability of staying open,” said Sawchyn, with some in single-digit occupancy rates.

Her 90-room property is running at a daily capacity of 20 per cent, with mostly company field workers and long-haul truckers.

With national occupancy rates averaging below 10 per cent and hotels closing across the country, the Hotel Association of Canada expects 200,000 to 250,00 jobs lost due to the pandemic.

A new federal emergency subsidy to pay 75 per cent of wages to all businesses that have lost 30 per cent of their revenue will help to a degree, but she expects the post- COVID recovery to be a slow process.

She doesn’t expect the hospitality industry to get back on its feet until a minimum of 2021. There will be a hesitancy to travel and the hotel sector itself will take some time to adjust.

“You won’t be able to flip the switch and go back to normal business. You’re not going to see 300-plus conferences immediately. We’re going to a new normal. People aren’t going to travel. They’re not going to get on a cruise ship or an airplane.

“Thunder Bay is going to suffer, for sure.”

“As businesses recover, I think their travel budgets will be slow to recover as well. Many will be utilizing web-based (meetings) technology in the short to medium term. We’ve got to be mindful of that.”

Meetings, conferences and sporting events make up about 25 per cent of Thunder Bay’s tourism economy.

“We’re at full stop right now at least until the end of May,” said Pepe.

“Every conference is now cancelled. A lot of it has to do with the unknown.”

Air connectivity to northwestern Ontario is decreased, with carriers like Porter cancelling all operations until June 1.

“People are staying home. We’re seeing cancelations right into May and June for events,” said Pepe, in mentioning a regional hockey championship, an international curling bonspiel, and two mining-related events that would each fill hotel rooms for a week.

Educational, medical and mining gatherings are big corporate drivers for the city, plus the Indigenous communities all play a big role in the meetings and convention scene, he said.

“They will come back, to what level, we don’t know. It’s too early to speculate.

“This is a whole new game for all of us.”

Pepe said his team is constantly in touch with their clients in relaying information up and down the tourism industry chain, while directing some panicked independent operators to various government relief programs.

Some clients, he said, are already strategizing on how to pivot their business, hopefully when conditions improve later in the year.

“We’re encouraging people to do that. Don’t panic but plan. This is a good time to plan and think ahead."

With their visitors’ centre closed, his organization’s marketing efforts are on pause.

Pepe and his at-home staff are using the time to start post-recovery planning from three months to a year out.

“We’re coming out of this with a very aggressive sports and convention and attraction strategy.”

A number of hotel projects were set to break ground this year, including a Quality Inn on Oliver Road near the hospital, a Motel 6 on Arthur Street, and a new Hilton property near the Hampton Inn.

Pepe has heard no word yet if those projects are postponed, but they’re expected to add 450 more rooms to the city’s voluminous inventory by late 2021.

The latest forecast on the CBRE hospitality website predicts the North American industry will rebound to its pre-COVID levels by at least the summer of 2022.

“We do have some advantages as a regional centre that we’ll probably be ahead of the national curve in recovery.”

With the Minnesota border only 50 kilometres away, Pepe expects American visitation to be dramatically down.

The U.S. market represents 33 per cent of the total visits to the Thunder Bay area, mostly for hunting and fishing adventures, paddling excursions, visits to provincial parks, and motorists on the Lake Superior Circle Route.

U.S. federal election years typically put a dent in cross-border traffic for some reason, said Pepe, but Washington’s delayed response in tackling the spread of the virus will make things worse.

With borders currently sealed off to only essential traffic, there might be adverse impacts to the Great Lakes cruising industry.

Hapag-Lloyd has Thunder Bay booked for a port visit in June.

Pepe said the cruise line hasn’t made any definitive decisions on whether to cancel or postpone.

If the U.S. keeps it borders closed to overseas entry, Pepe said it will impact passengers’ ability to go ashore, as all of Hapag-Lloyd’s ships have both Canadian and U.S. itineraries.

Further out, Pepe said Viking Expeditions is still on course to enter the lakes in 2021 and use Thunder Bay as a port of embarkation.

The ship that’s earmarked for this run has yet to be built in the shipyard.

“I’ve heard nothing about that slowing the down. These companies are thinking two, three years out.”

Timmins eatery takes home pair of national restaurant awards
Mar 5, 2020 1:30 PM
Comments
We welcome your feedback and encourage you to share your thoughts. We ask that you be respectful of others and their points of view, refrain from personal attacks and stay on topic. To learn about our commenting policies and how we moderate, please read our Community Guidelines.