Premier to meet with Ontario industry reps to gauge impact of agreement
0
Oct 1, 2018 11:37 AM By: Northern Ontario Business Staff 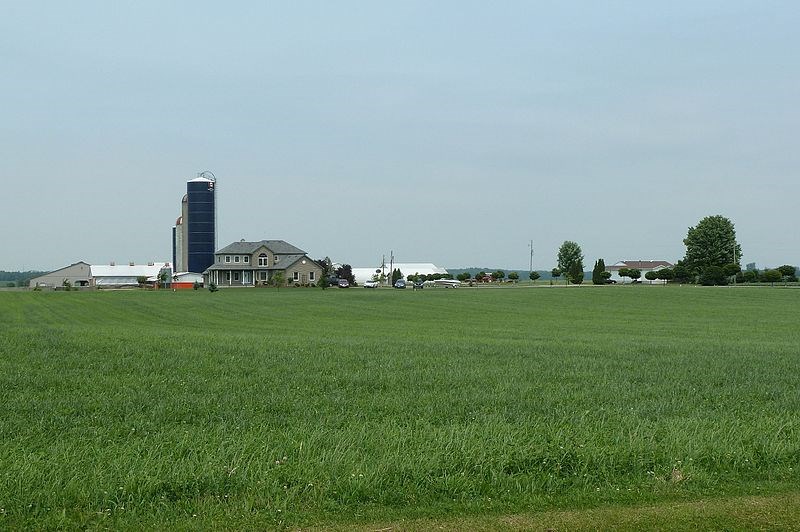 The lobby group for Canadian dairy farmers is “deeply disappointed” in a new international trade agreement with the U.S.

"The announced concessions on dairy in the new USMCA (United States-Mexico-Canada Agreement) deal demonstrates once again that the Canadian government is willing to sacrifice our domestic dairy production when it comes time to make a deal," said Pierre Lampron, president of the Dairy Farmers of Canada (DFC), in an Oct. 1 news release.

"The government has said repeatedly that it values a strong and vibrant dairy sector. They have once again put that in jeopardy by giving away more concessions.”

The group said the new agreement “weakens the dairy sector” and puts the jobs of 222,000 Canadians at risk.

Earlier trade deals with the European Union and the Trans-Pacific Partnership have already “sacrificed” a quarter-billion dollars of dairy production from other countries, they claim.

The DFC is the national policy, lobbying and promotional organization representing Canada's farmers.

"Today, the message sent to our passionate, proud and quality-conscious farmers and all the people who work in the dairy sector is clear: they are nothing more than a bargaining chip to satisfy President Trump," added Lampron.

Concern for Ontario dairy farmers was also on the mind of Premier Doug Ford.

“While I'm optimistic that the USMCA agreement announced today will create continued opportunities, I remain concerned about the impact of Canada's reported concessions on Class 7 milk and access to Ontario's dairy market could have on our agriculture sector,” he said in a statement.

Ford said his government plans to speak with representatives from Ontario’s steel, aluminum, auto and agriculture sector to determine the impact of the trade deal.

“During the negotiations, we made it clear that any deal must keep Ontario's steel, aluminum, auto and agriculture industries top of mind. Our government will continue to vigorously defend and advance Ontario's economic interests at home and abroad.”

Ontario’s cross-border trade with the U.S. amounts to $389 billion a year, particularly as the primary trade partner with 19 states.

Lessons from the land
Feb 14, 2020 12:00 PM
Comments
We welcome your feedback and encourage you to share your thoughts on this story. We ask that you be respectful of others and their points of view, refrain from personal attacks and stay on topic. To learn about our commenting policies and how we moderate, please read our Community Guidelines.