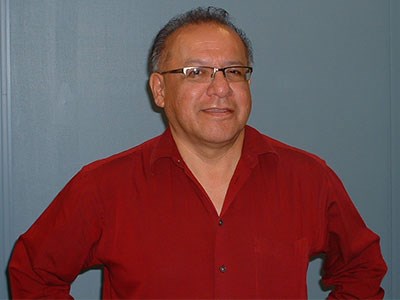 “Canada will not achieve its full potential unless First Nations are engaged in a meaningful way in the development of our traditional lands and wealth of resources they contain,” said Yesno, in a March 20 press release.

Leadership within the Thunder Bay-based political and policy organization is calling on Ottawa to “renew its treaty relationship with First Nations” by respecting treaty right and supporting agreement that ensure that they share in the wealth generated by natural resource extraction.

“First Nations are fed up with being portrayed as a burden on taxpayers and are ready to play a major role as contributors to the economic growth of Canada. We are not against development, but need to have meaningful input into decision-making on critical issues that directly affect our people and our lands.”

Aboriginal people and their role in the economy is expected to be a focus in Finance Minister Jim Flaherty's budget.

In a release, NAN said many of the 49 communities it represents are coming under pressure in their traditional territories from industry arriving to develop natural resources, but many First Nation people still live in “Third World living conditions” without clean drinking water, adequate healthcare, fire and police services, and proper housing.

“Implementation of Treaty No. 9 and the Ontario portion of Treaty No. 5 is fundamental to developing a respectful relationship with the people of Nishnawbe Aski as the treaties set the basis for our relationship with the Crown, as represented by the Government of Canada,” said Yesno. “The treaties have not expired, and the highest courts in the land and international law have found that they are just as valid now as they were 100 years ago.”