Northwestern Ontario prospector to be honoured at PDAC 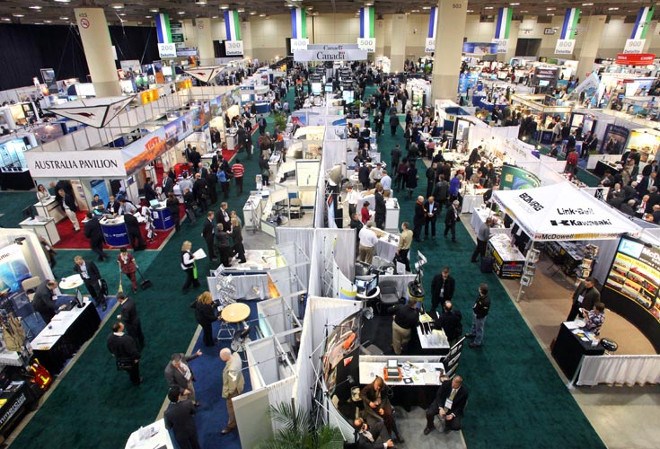 Moses is the fourth generation family member connected to exploration and mining. He has spent more than 35 years as a prospector while fostering positive relationships between industry and Aboriginal communities.

Moses is one of seven award recipients to be celebrated at PDAC’s annual awards showcase at the Fairmont Royal York Hotel in Toronto.

This event will be held March 7 during the PDAC 2017 Convention.

Over his career, Moses has successfully promoted, negotiated and executed 34 option agreements for junior and major mining companies throughout Canada and the U.S.

He provided prospector training, staking and geoscience information workshops to 123 of the 134 First Nation communities in Ontario, as well as the Métis Nation of Ontario.

Agnico Eagle Mines’ Val d'Or Exploration Team will get the Bill Dennis Award for the discovery of the Amaruq gold deposits in the Amer Lake Basin in Nunavut, one of the few recent and significant finds in Canada.

Geologist and tireless PDAC volunteer Neil Gow will receive the Distinguished Service Award for his involvement in the convention’s planning committee for the past 12 years, for chairing numerous technical sessions at convention, and his involvement is various geological groups and committees.

Teranga Gold Corporation was selected to receive the Environmental & Social Responsibility Award for its operation of the Sabodala Gold Mine in Senegal, West Africa, which employs more than 1,000 people from Senegal and delivers more than 40 training programs to develop employee skills, literacy and numeracy.

The Women's Association of the Mining Industry of Canada will receive the Special Achievement Award for the significant impact it makes in distributing more than $1.8 million in support of young people's education over the organization’s 96 years of existence.