Funds will be used to connect fly-in and remote Indigenous communities with fibre-to-the-home, high-speed broadband internet.
Oct 6, 2017 9:30 AM By: Northern Ontario Business Staff 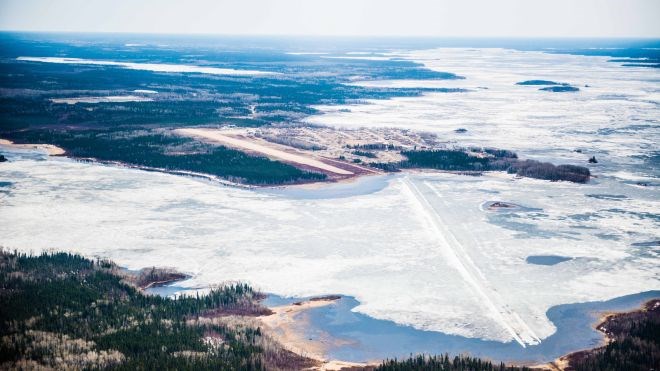 Close to $70 million in government funding will be used to install fibre-to-the-home, high-speed broadband internet in five fly-in/remote Indigenous communities.

The funding breaks down as follows:

The funding will be allocated to Rapid Lynx, a regional telecommunications company established by the Matawa First Nations in January 2017 to build and administer an 881-kilometre fibre-optic cable network connecting the five remote communities together and to existing carrier locations near Wunnummin Lake and Aroland First Nations.

“Our First Nation community members will benefit in so many ways. Connectivity is crucial to their well-being. Better services through broadband fibre-optic construction will eliminate the digital divide between our First Nations and the rest of the world,” Achneepineskum said in a release.

“It will facilitate greater efficiencies in the delivery of First Nation services, including access to health and education technologies and practices, grants and programs, family and court services, banking and credit services and the gamut of other opportunities that high-speed internet provides.”

According to the release, the construction project will migrate the community-owned networks off the existing satellite network to the regional network that will be built as another part of the project. It will be subject to an environmental assessment.

Both the construction and operational phases of the project will mean employment for First Nation members across the Matawa region and local businesses that support this work. The announcement comes after five years of lobbying and a recent application submitted this past April.