Waubetek to hire coordinator, launch clearinghouse this spring
Feb 16, 2018 9:25 AM By: Lindsay Kelly 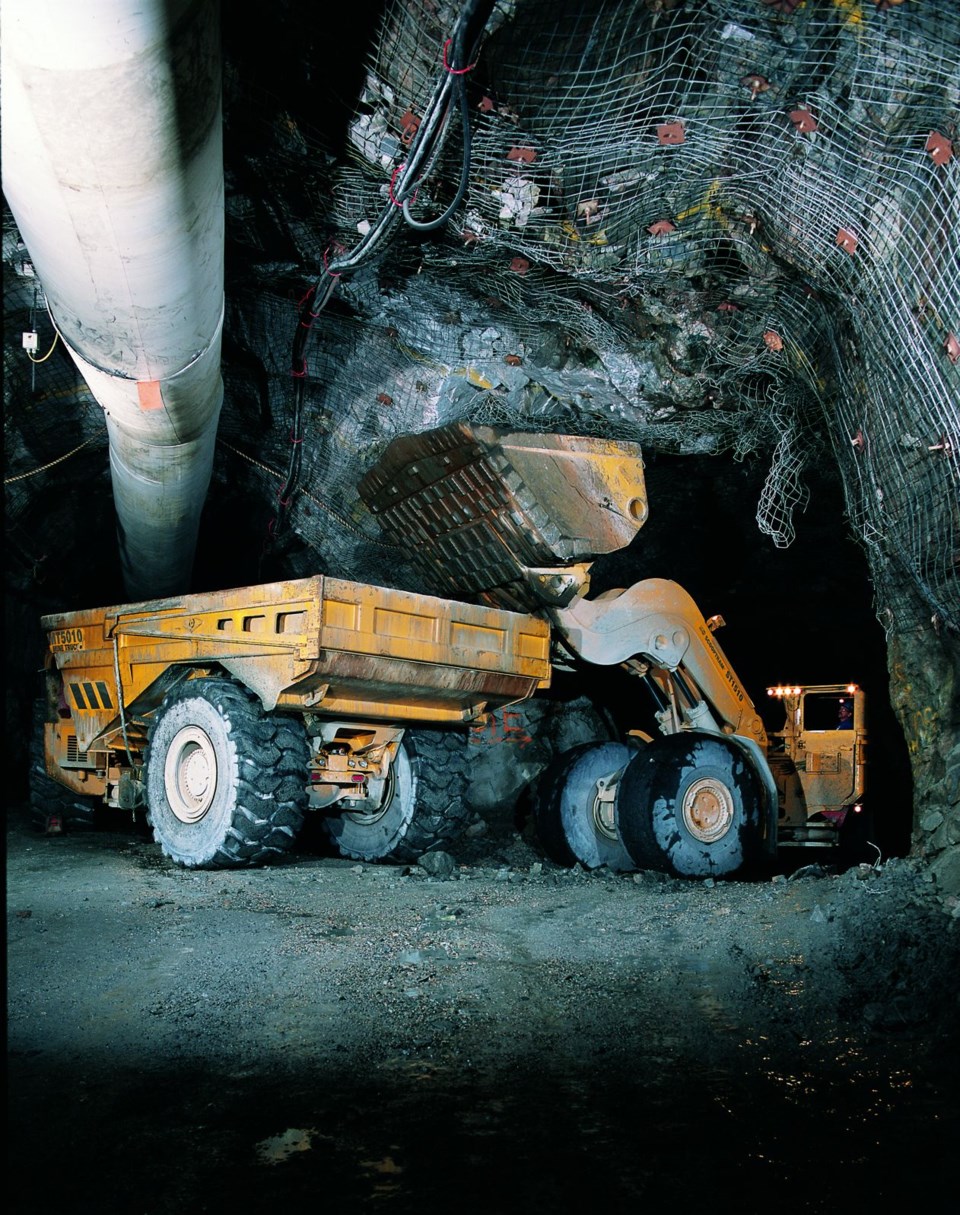 Funding is in place and a coordinator is being hired for the Aboriginal Mining Strategy for North-East Ontario, bringing the launch of the initiative closer to fruition.

“It's taken us a long time; it's just been bumping back and forth to get some of the financial parts, but we finally did with some help from FedNor and the NOHFC,” said Madahbee Leach.

“Waubetek has a three-year project to implement the Aboriginal Mining Strategy for North-East Ontario, and so we're really grateful that we finally have some funding approved for this.”

The organization put out a call for applications for the coordinator role in early February, and Madahbee Leach said the aim is to have the coordinator in position by early March. The coordinator will be responsible for overseeing the implementation of all facets of the strategy.

Wauabetek will be sending a delegation to the annual mining conference hosted by the Prospectors and Developers Association of Canada (PDAC), taking place March 4-7 in Toronto, which will provide an ideal forum for introducing the new coordinator, making some contacts and educating those in the sector about the strategy.

One of the first projects to be launched under the initiative will be the Centre of Excellence for Indigenous Mining Development.

Madahbee Leach describes this as a “clearinghouse” of information to assist Indigenous communities and businesses, as well as industry and government in navigating through the consultation and procurement processes as part of project development.

“It’ll be a clearinghouse of leading practices in the industry; it’ll have information on protocols to obtain consent from Indigenous people, or First Nations specifically, for any developments,” she said.

“I think that’ll help industry as to who do they talk to, for example, when they’re proposing a project.”

It will also help Aboriginal communities seeking guidance on what to do when they’re approached by a company looking to do exploration work in their territories, or refer them to industry experts like lawyers or accountants, she added.

Details are still being finalized, but Madahbee Leach said the centre will likely be housed on the Sudbury campus of Laurentian University, and will employ two to three people. A few applications have already been inputed into the system, and talks with investors for funding are in progress.

Waubetek also hopes to set up the Association of Indigenous Mining Suppliers (AIMS) this year. It will be a database of all the Aboriginal businesses that provide goods and services to the industry.

“We’re just setting up our board of directors right now for that association and our corporate documents are all drafted – we’re just finalizing some of the wording there – and so we hope to have this in place for PDAC,” Madahbee Leach said.

In cementing partnerships, Waubetek has reached out to the Ontario Mining Association (OMA) to get feedback from its members, and Madahbee Leach said the correspondence has been good so far.

“Our response from our connections there at the OMA has been very positive, and they’re stating that they feel this is really needed to have this centre and also to have this association,” she said, noting that discussions are ongoing with industry contacts on possible funding partnerships to sponsor AIMS.

Eventually, the strategy will also include a human resource inventory, which will include a catalogue of Indigenous workers – from tradespeople to those with nursing skills – available for work in the industry.

“We’re pretty excited about it and we think it’s very much needed.”