As taxpayers begin processing the law, many Canadian businesses wonder what impact U.S. tax reform will have on their business.
0
Mar 14, 2018 12:00 PM By: Guest Columns 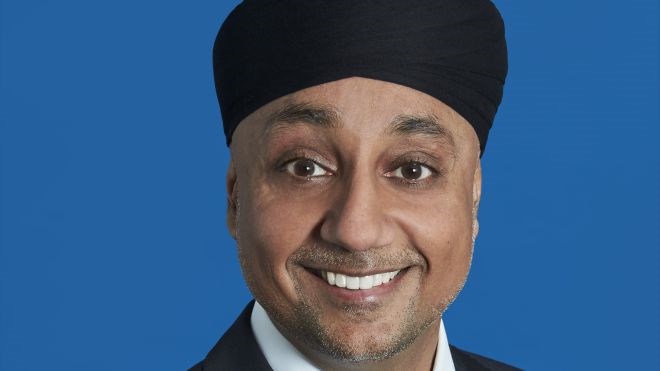 On Dec. 22, 2017, President Donald Trump signed into law H.R. 1, originally known as the “Tax Cuts and Jobs Act.” The new law is the biggest change in U.S. taxation in over 30 years and is the culmination of a lengthy process in pursuit of business tax reform in the United States. Although U.S. tax reform has been discussed for years in the United States, it was introduced and rushed through the Republican-controlled Congress in just seven weeks.

The four main objectives the Republicans wished to achieve with U.S. tax reform were to:

The legislation includes substantial changes to the taxation of individuals, corporations, and multi-national enterprises resulting in an overall deficit in the U.S. of approximately $1.456 trillion over a 10-year span.

As taxpayers begin processing the law, many Canadian businesses wonder what impact U.S. tax reform will have on their business. On the top of their minds may be the question of whether to expand into the U.S. and further penetrate the giant U.S. marketplace.

In the past, given that the U.S. federal corporate tax rate of 35 per cent was amongst the highest in the world, Canadian businesses were many times reluctant to set up formal U.S. operations even if the majority of their customer base was in the U.S. Now, with the U.S. federal corporate tax rate being reduced to 21 per cent, a taxpayer (once state taxation is factored in) will likely pay a net rate of tax in the U.S. which is lower than or on par with the Canadian tax rate. As such, Canadian businesses that previously avoided establishing a formal U.S. tax footprint primarily to minimize their overall effective tax rate may now reconsider whether they want a more formal presence in the U.S.

In addition to the reduction in the tax rate, the new law also provides incredibly favourable expensing provisions, albeit temporary, with respect to capital assets. Taxpayers can expense the full cost of many property additions in the U.S., such as computers, machinery and even certain leaseholds and components of buildings, as part of the tax cuts to promote investment in the US economy. These expensing provisions allow for a 100 per cent depreciation deduction for the cost of the property, which could reduce taxes payable or even create a taxable loss to a U.S. taxpayer.

Among other favourable provisions for Canadian businesses looking to expand into the U.S. are tax simplification provisions for small businesses. For the interest deductibility provisions, a small business is defined as a business that has average gross receipts of less than $25 million over the prior three years. Small businesses are not subject to interest deduction limitations imposed on other businesses. As a result, taxpayers can leverage their U.S. expansion with debt. The interest payments allow the U.S. business to repatriate earnings back to Canada without withholding tax, which may be appealing to many Canadian businesses.

Combining the benefits of the reduced 21 per cent corporate tax rate, the 100 per cent capital asset expensing, and interest deductibility provisions for small businesses, the time to look at U.S. expansion for many Canadian businesses may be now. Businesses should contact their local U.S. tax advisor to discuss the impact of US tax reform on them.

Column: EACOM president wants continued provincial support for forestry roads
Jan 25, 2019 1:26 PM
Comments
We welcome your feedback and encourage you to share your thoughts on this story. We ask that you be respectful of others and their points of view, refrain from personal attacks and stay on topic. To learn about our commenting policies and how we moderate, please read our Community Guidelines.